Over the last 15 years, the Peinado Construction team has been responsible for delivering approximately 50,000,000 square feet of Industrial, Data Center, and Office facilities in Texas.

Our goal at Peinado Construction is to provide specialized, client-centered services adding value to and expediting the delivery of each project, with exceptional quality and safety. 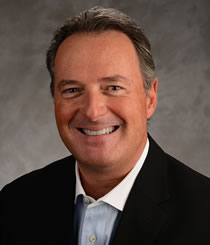 Teddy Peinado has over 30 years’ of industry experience and has launched offices across the North Texas region to include Houston, College Station, San Antonio and the Dallas / Fort Worth areas.

Teddy is very well versed in all aspects of construction and development, and over the course of three years supervised over 11 million square feet of office and industrial exclusively through the use of the design-build delivery method. 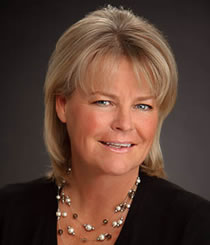 She brings with her over 20 years’ of accounting experience in the Commercial and Residential construction industry. 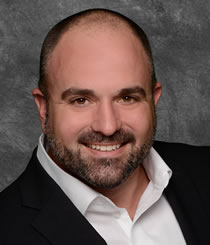 Robert began his construction career in the late 90’s while in college, performing multiple trades, and has spent the past 15+ years’ gaining experience in various areas of the construction industry and business development.

After graduating from Texas A&M, he worked initially as a Project Manager then moved to Preconstruction and Estimating in diverse sectors including office, retail, mixed-use, industrial, religious and financial institutions.

Robert is an Executive Vice President and is a LEED Accredited Professional. He is well versed in all facets of preconstruction including conceptual and schematic budget development, design team and process management, estimating, bid and proposal management, Value Engineering, Project acquisitions and negotiations. 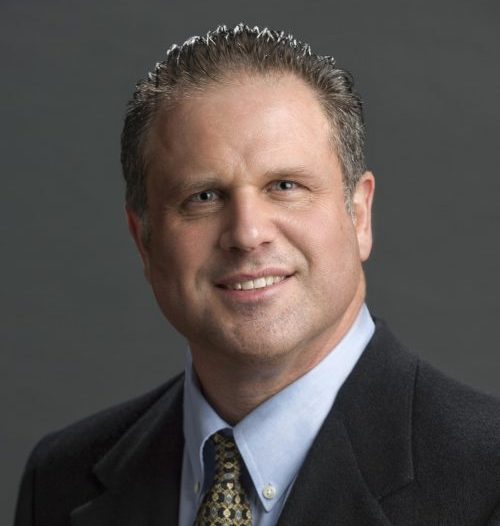 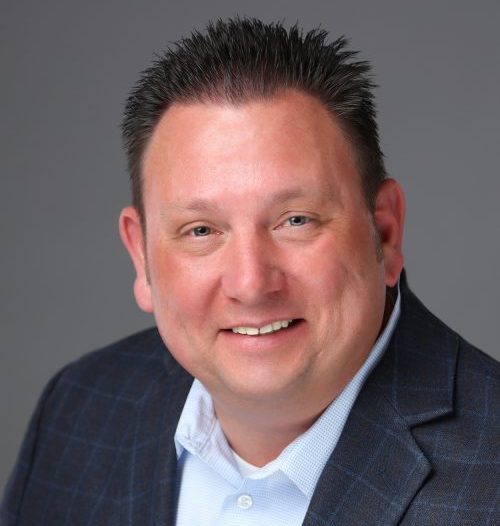 For 17 years, Jeff started and managed a tenant finish group for a publicly traded industrial, office and healthcare REIT and has extensive experience with the Design/Build project delivery method and taking projects from conceptual design to tenant move-in. 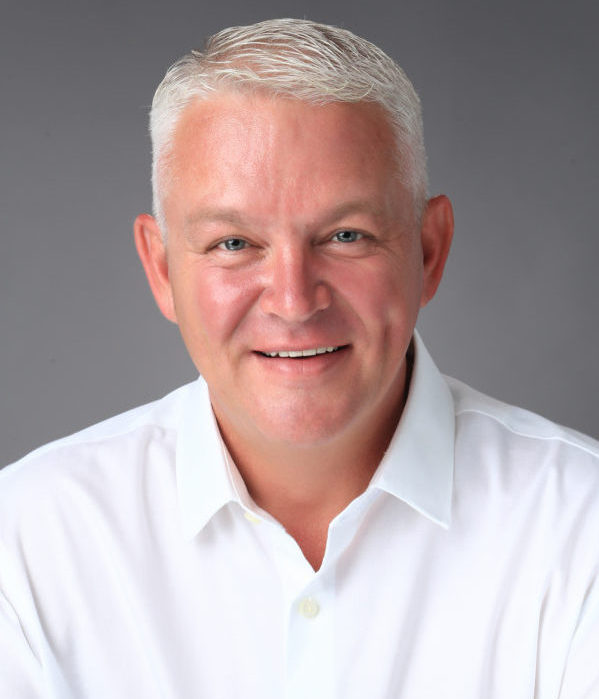